Garden of the Week 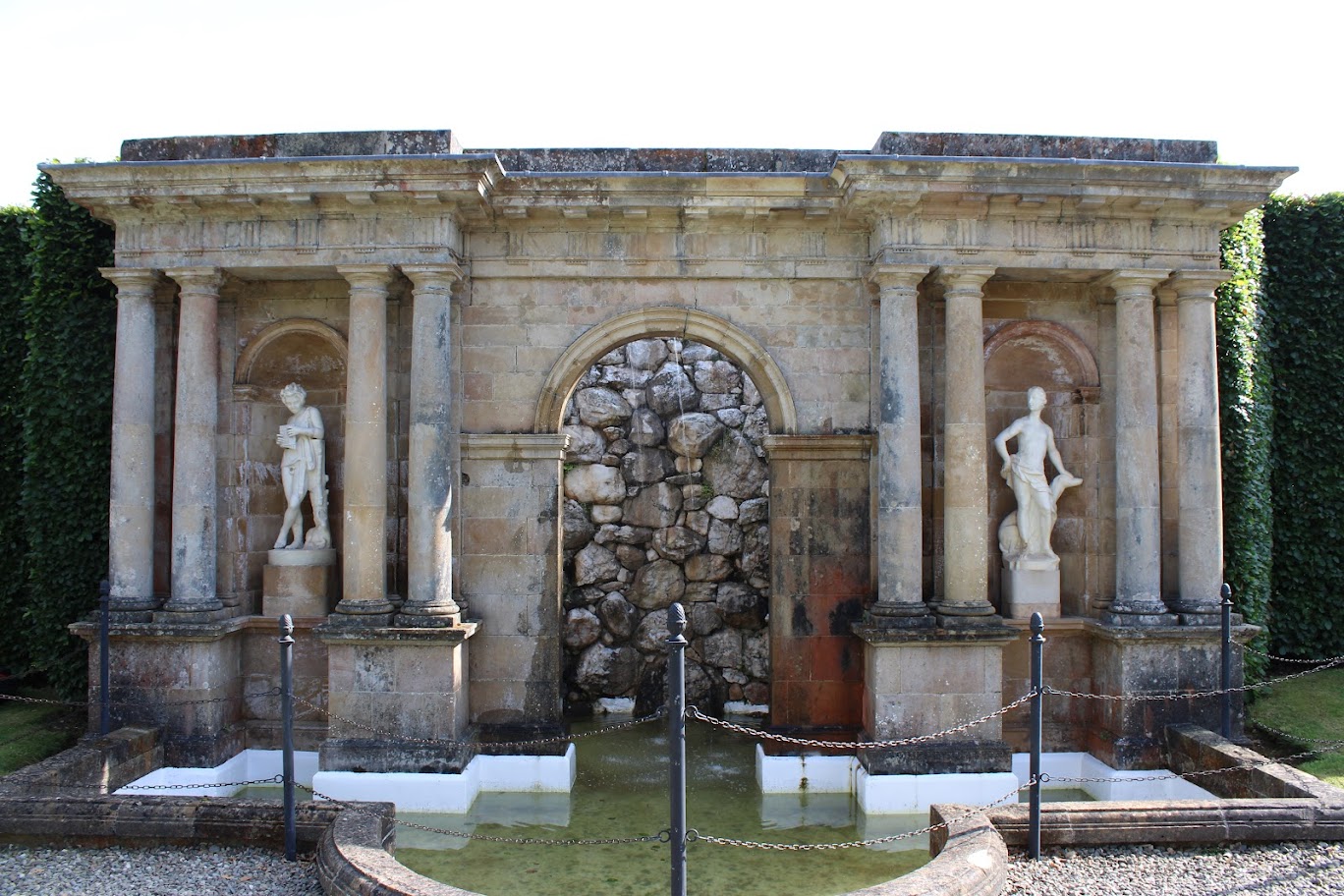 Garden of the Week

Enjoy this recent article in The Herald:

Why Should We Visit

With its mix of moorland, farmland and high peaks, the landscape of Perthshire in the epitome of Scotland and amongst the county’s greatest treasures is Drummond Castle, which sits on a rocky outcrop overlooked by Ben Chonzie in the distance.

After the drive down the mile-long, beech-lined avenue that leads to the castle, the view from the terrace to the garden below is simply breathtaking.

Story of the Garden

There has been a garden of one kind or another at Drummond Castle since 1490 and the garden that lies here today has survived changing fashions, turbulent fortunes and finding itself on the wrong side of the Jacobite cause. It is one of the few formal gardens to have escaped the 18th century fashion for landscaping, when all was swept away to be replaced by ponds and parkland.

In the first half of the 19th century Clementina Drummond and her husband Peter Robert Burrell, later Baron Willoughby de Eresby, set out the broad terraces and laid the parterre, recreating the garden as it had been in the 17th century. Soon after that they filled it with the new introductions arriving from Asia and the New World and for a time the garden blazed with colour.

When Queen Victoria visited in 1842 she planted two copper beech trees and recorded in her diary: “We walked in the Garden which is really very fine, with terraces, like an old French garden.”

Included among the famous figures to have had a hand in shaping Drummond, was Lewis Kennedy, who arrived from Malmaison, where he had worked for the Empress Josephine at the height of the Napoleonic Wars

The Great Parterre is Drummond’s most arresting feature. Created from five miles of beech and box hedging, it spreads across nine acres and is punctuated with spikes and domes of yew and holly.

The inner portion of the parterre forms at St Andrews Cross, where lavender and santolina flourish, while the yellow and red blooms of Rosa ‘Top Rose’ and ‘Evelyn Fison’, represent the Drummond heraldic colours.

Height is provided by a Tulip tree (Liriodendron tulipifera) and Acers, which in autumn turn crimson before dropping their leaves.

The polyhedral sundial, which stands at the centre of the parterre, was created in the 17th century by master mason John Mylne and its gnomons show the time in different capital cities around the world, while the pattern of wavy lines of black and white pebbles around the base is taken from the Drummond coat of arms.

Anything Else to Look Out For?

At the far end of the formal garden, tucked away behind a high wall, lies a productive and decorative kitchen garden, where fruit and vegetables are cultivated. Peaches ripen in the glasshouses while soft fruit grows in abundance in this south-facing position.

Because of the structure provided by the clipped hedges, Drummond Castle Garden is a always an arresting sight, however the roses and lavender that bloom here make summer a good time to walk along the box-lined allees and avenues.

Any Recommendations in the Area?

Argaty Red Kites, at Lerrocks Farm near Doune, is Central Scotland’s only feeding station for one of this country’s most impressive birds of prey. Hunted to extinction during the Victorian era, the birds were re-introduced around 20 years ago and now their striking appearance and aerial displays make an arresting sight in the skies above the Braes of Doune. Visits to the farm can be booked at: info@argatyredkites.co.uk, 01786 841373

Drummond Castle can be accessed from the A822 just north of the village of Muthill.